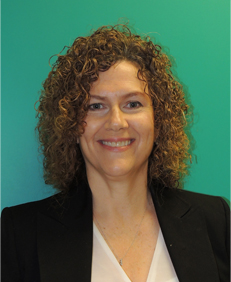 With an extensive background in long term care, acute care and community-based services, Janet Simm has played a significant role in influencing the direction of healthcare in Nova Scotia. She began her career at the Multiple Sclerosis Society as Director of Services and later moved to the VON as Executive Director, first for the Hants West and then the Colchester East Hants. In 2000, Janet was seconded to lead the restructuring process for VON.

In 2011, Janet joined South Shore Health as the Vice President of Health Services responsible for both the Acute and Community portfolios.

In March 2014, she accepted the position of CEO at the Northwood Group of Companies, a community based, not for profit organization with over 54 years of service to the community. In 2016, Northwood entered into a management agreement with Shoreham Village in Chester.

Janet has a Bachelor of Science in Nursing and a Masters of Health Administration, both from Dalhousie University.